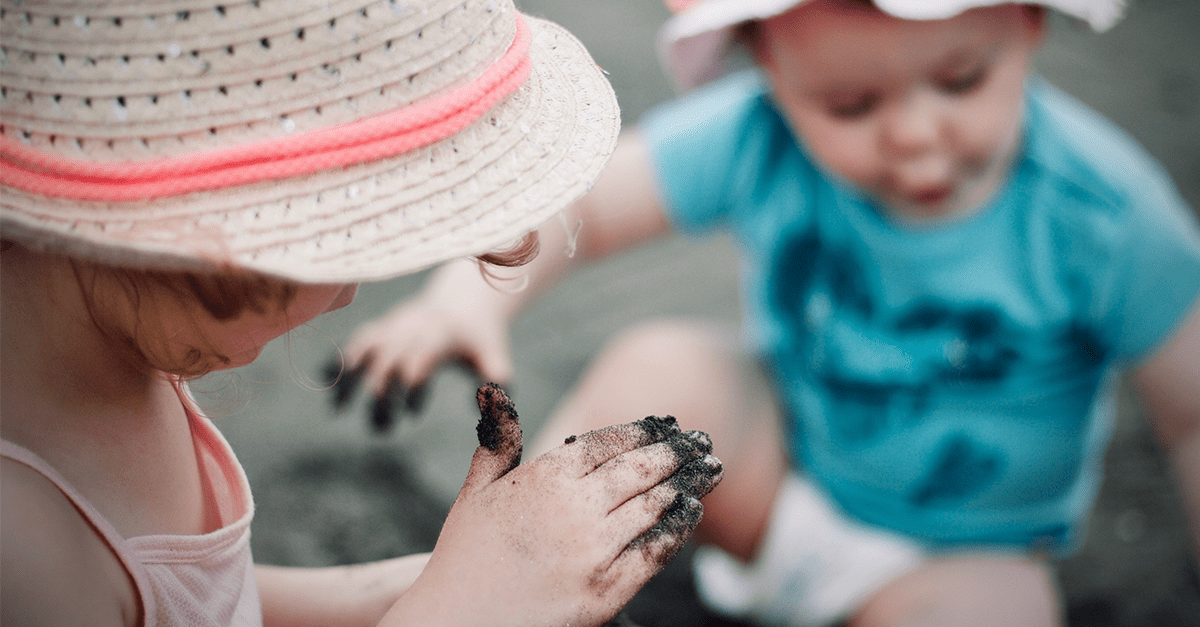 Some of the funny stages kids go through

Babies will just put anything in their mouths: their food, the spoon, their feet, their toys… During this stage, we will just worry like crazy, we’ll picture them choking on some tiny piece of who-knows-what they found God-knows-where.

It is true that we have to be extra careful during this stage, during which, your main job will be making them feel safe and secure.

Among the wide range of funny stages kids go through, there’s an unbeatable king: the “why stage”. It starts when the kid is around 2 years old; and, although it seems like it lasts FOREVER, it usually lasts about a year and a half (not that little, now we think of it…).

During this stage, kids are just crazy about knowing why and how things happen. They don’t necessarily stick to “why” questions, they usually go for any “wh-” question. Here goes a beautiful example:

– Mum, where is Barcelona?

– And where is Spain?

– And where is Europe?

– And where is the Earth?

– In the Solar system.

– And where is the Solar system?

– And where is the Milky Way?

– And where is the Universe?

– UP YOUR NOSE –we probably weren’t thinking about that part of the human anatomy, but… I mean, we don’t want to traumatise our kid… too much –.

But, even though this stage might be annoying often times, we recommend you always provide your kid with proper answers. Don’t just answer “because”, their brain is like a sponge right now, and their curiosity is nothing but amazing!

Also, they consider you super intelligent and they just look up to you during this period, so cherish that, because you’ll miss it some day, trust us.

We talked about this before, in our post about fine motor skills. Basically, at some point, clothes become an amusement park for our toddler’s developing fine motor skills: buttons, zips, sleeves, laces… However, your child’s fine motor skills development is one thing, and them getting naked in front of everyone is another thing.

This stage, fortunately, lasts less than the “why stage”, and can be easily corrected by letting your child know it’s wrong to get undressed outside the house, in front of people outside the family.

A.K.A the “painting walls stage”. During this stage, kids think the world is their canvas, and can’t make the difference between a piece of paper and a wall.

Luckily, chalkboard paint exists, so the walls (or at least some walls) can be their canvas. We already told you about chalkboard paint before, so just check out this post to get some inspiration! You can also find several fun coloring games for them to boost their creativity without the house becoming a beautiful mess on our app!

Toddlers discover a world of wonders when they learn to say “no” and start exploring their independent nature. Same thing happens when they discover the sense of ownership and start saying “mine!” all the time. However, they tend to become a bit too capricious during this stage and, even though they are awesome at saying “no”, they are not so good at hearing it. Yep, kind of dictatorial.

It’s very important for kids that parents (or adults in general) are very present during this stage, since it’s a stage of very rapid intellectual development (from 2 to 5 years old). They need our guidance, our support… and also some boundaries, yeah, also that.

We hope you’ve found this post useful! Let us know what stage your child is going through at the moment, or which stage you struggled with the most on the comment, or on our Facebook page!

Travelling with Kids Without Wanting to Give Up On Life

Thanksgiving: Origin and Traditions Across the US

Transfer of Learning: What Is It And Why Is It So Important