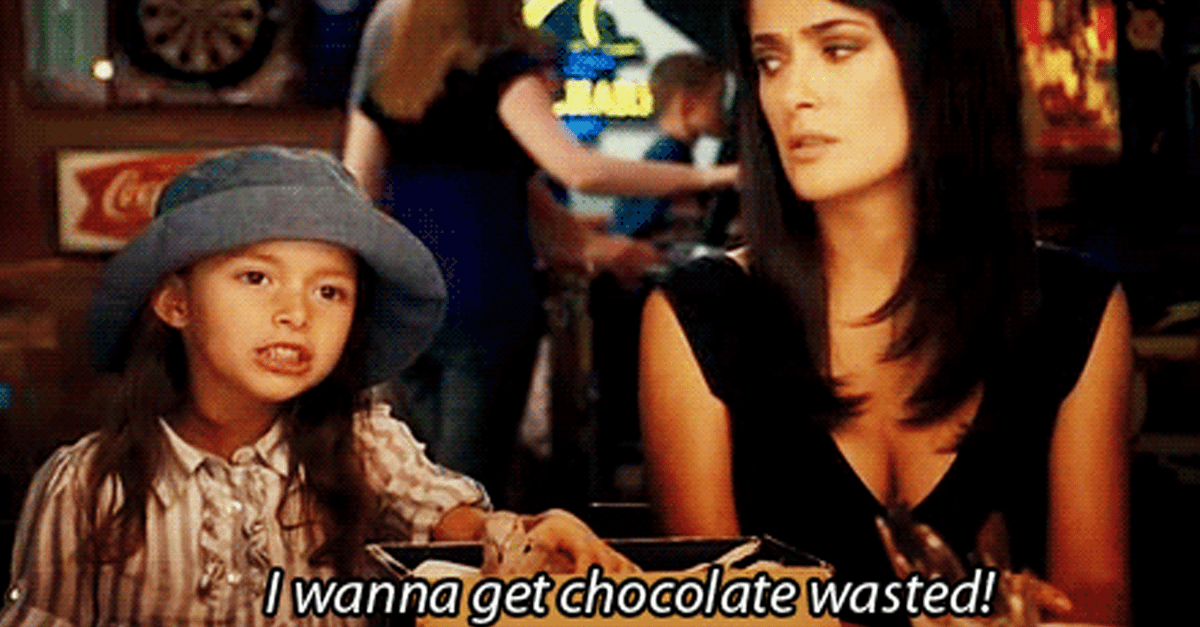 It’s widely known that kids and drunk people never lie. However, kids are funny and drunk people… not so much so. Anywho, we all have experienced the brutal honesty of kids. From a simple “but mum, you are ooooold” to a more sophisticated statement like “boogers are poop from your nose, so I don’t eat them”. So, we’ve surfed the internet, the world wide web, in search some of the funny things kids say, aaaaaand…

We must admit we didn’t want to spend too much time on this search, but Jesus, it’s absorbing. From tweet to tweet, from subreddit to subreddit, we ended up having more fun than you’re supposed to have at work.

So let’s get at it, let’s check out some of the funny things kids say!

Brilliant things your kids say: Mom, you don’t need to lock your car. No one’s going to steal your CD collection.

2. We’ve all been wondered this at some point of our childhood

Alex: Mom, is @ThomasRhett real?
Me: Yes, buddy, he’s a real singer
Alex: How did he get stuck inside the radio? #ThingsKidsSay

Overhears: Would you rather have a father or a real lightsaber? #starwars #thingskidssay

7yr old niece- “If you pretend you are angry that helps you poop, right?” #FunnyThingsKidsSay #StormEmpπre

6. Not only Netflix buffers, apparently

2.5 YO, picking up toy that is chirping because the batteries are dying: “It’s buffering.” #kids #funnythingskidssay

4 yr old: “If there’s a baby in your tummy, doesn’t it get dirty when you eat?” #funnythingskidssay #shesadorable #mybaby

8. You gotta be grateful

Cutting & sticking morning
2yo: ‘Pass the ‘blue’ plz Mummy’
*Passes every blue item I can see*
Turns out he meant glue. #FunnyThingsKidsSay

Just home from shopping and lucy closes the car door with her butt.

“MUMMY I BUMMED IT”

What’s the most surprising thing your kid ever said to you? Let us know what funny things you’ve heard toddlers or kids say on the comments or on Facebook! And don’t forget to have a look at the rest of our posts!

Toddlers and TV: Should They Watch It?

Is Your Child Trying to Avoid School?

How to Make Your Child Love Maths