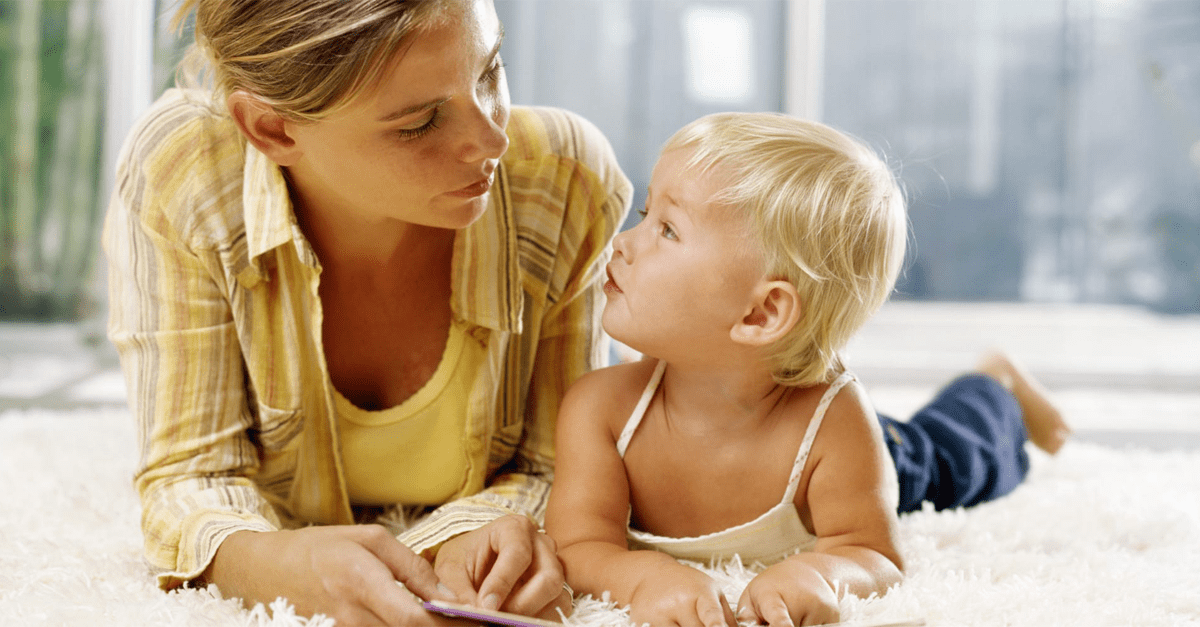 We all want our children to start talking, and then, one day, they do. And they never stop. Not complaining, just saying. Thing is, sometimes we don’t know if they’re developing this skill at the right pace, or if they are struggling in any way. So let’s take a look at that.

First of all, we must set the differences between speech and language:

We should also take into account that girls usually learn to speak earlier than boys; and that some kids are specially good at anything related to communication; while other kids’ strengths involve different skills.

Now this is clear, let’s move onto the main stages of speech and language development.

Starting to talk: milestones and stages

1. Before 12 months old: babbling and bumbling

A human being’s first year on Earth is all about babbling. Babies start using their voice to relate to the environment. And, by the time they turn 1, they’ve already said things like “mama” or “dada”; making mums and dads very happy. We don’t want to make you sad, but they don’t really don’t know what they’re saying, it’s all more about repeating sounds.

On average, 18 months old toddlers can say around 20 words; more than 50 when they turn 2. As well as to be able to combine two words to make simple sentences.

What should should you expect from a 2 year old?

At this stage, an educational app like Kokoro Kids might be a very useful tool. We have many vocabulary games designed for toddlers to start associating objects with their name!

Most 2 year old toddlers use what is known as “telegraphic speech”; which consists of just using the words they need to share a point. So don’t worry if they say “I want toy”, or even “want toy” instead of “I want my toy”.

By the time they turn 3, most kids stop using telegraphic speech; but the best way to help them move past this stage, is repeating what they say but correctly.

What should should you expect from a 3 year old?

By the time they are 4,  pretty much everything they say should be understood, even by people who don’t know them.

How can you help them develop their language and speech skills?

Bath Time: All You Need to Know to Make Your Kid Enjoy It

Easter Around the World: Traditions and Curiosities